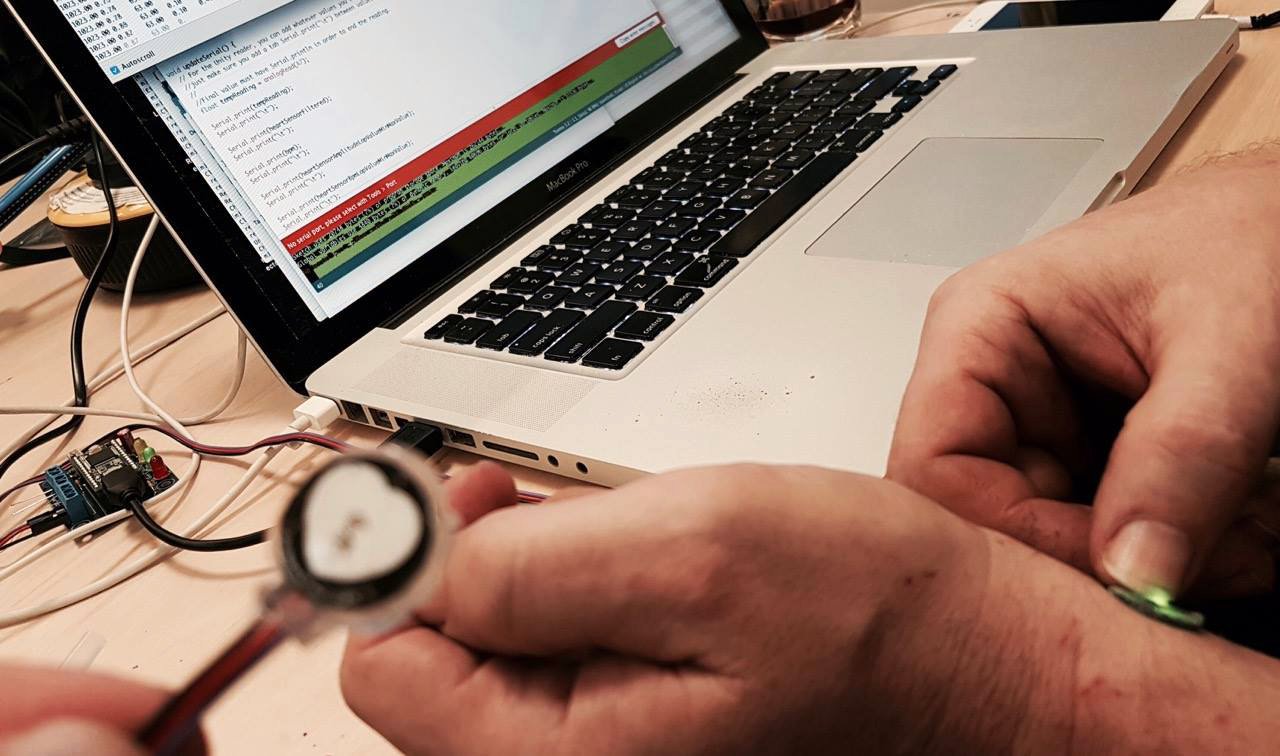 I will be giving a unique and in-depth workshop hosted by Emotional Data Lab (Aarhus University), Interactive Denmark and Ideas Lab in Aarhus, Denmark from November 21-23.  The workshop consists of 3 three-hour sessions where I will share my materials and experiences with incorporating physiological markers of emotion into the VR-compatible Unity environment.

Participants will be placed into “teams” in order to work together, experiment, and discuss the promises, problems and potential of using biosensors to capture a user’s emotional experience through digital tools. 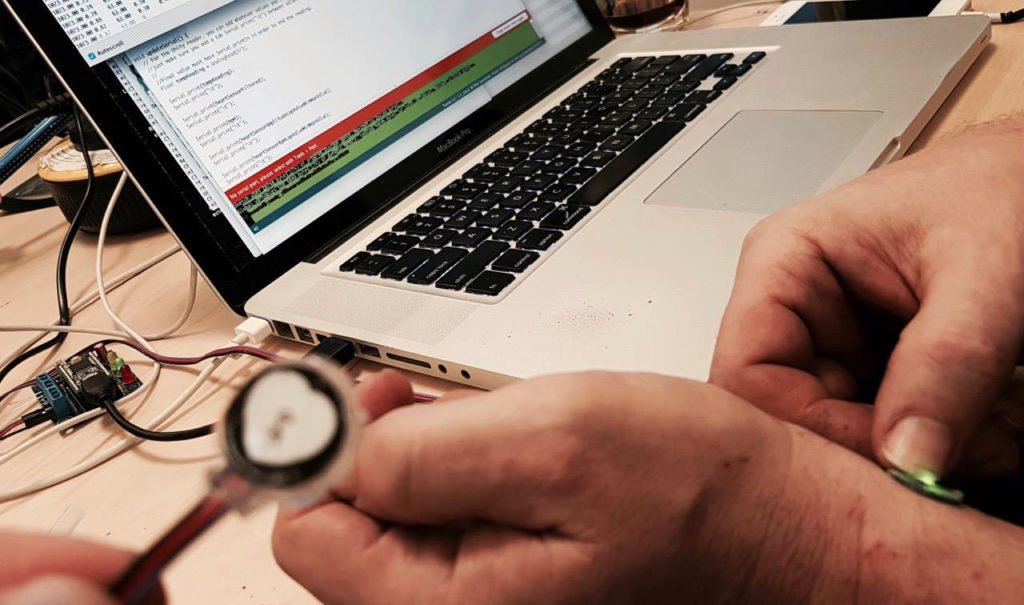 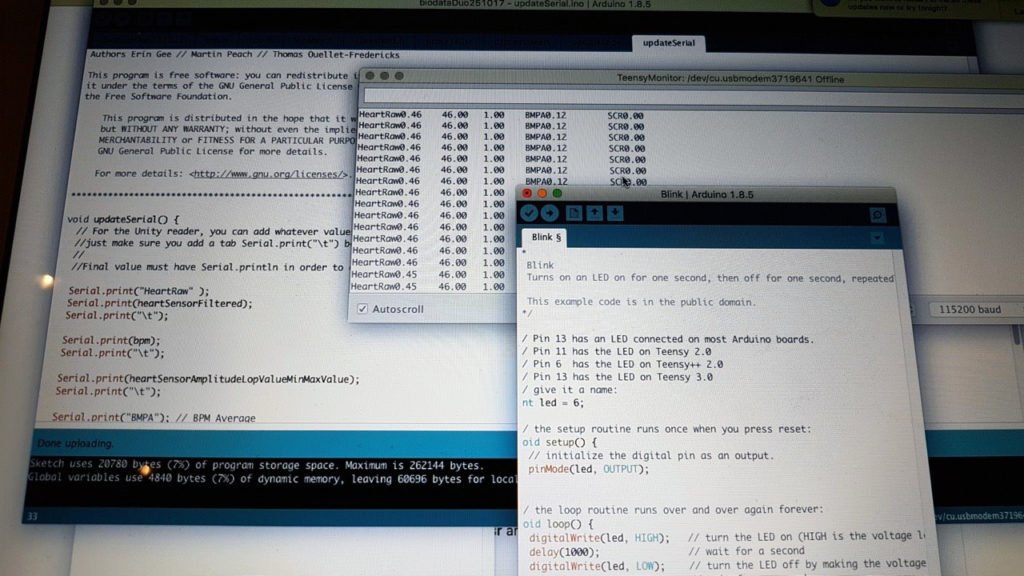 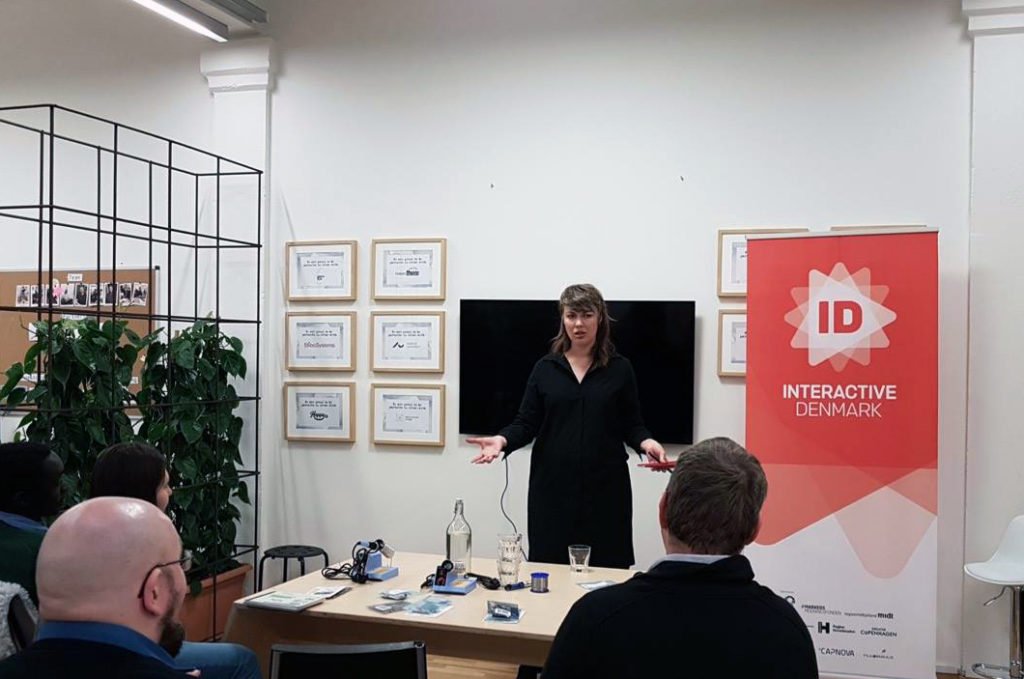 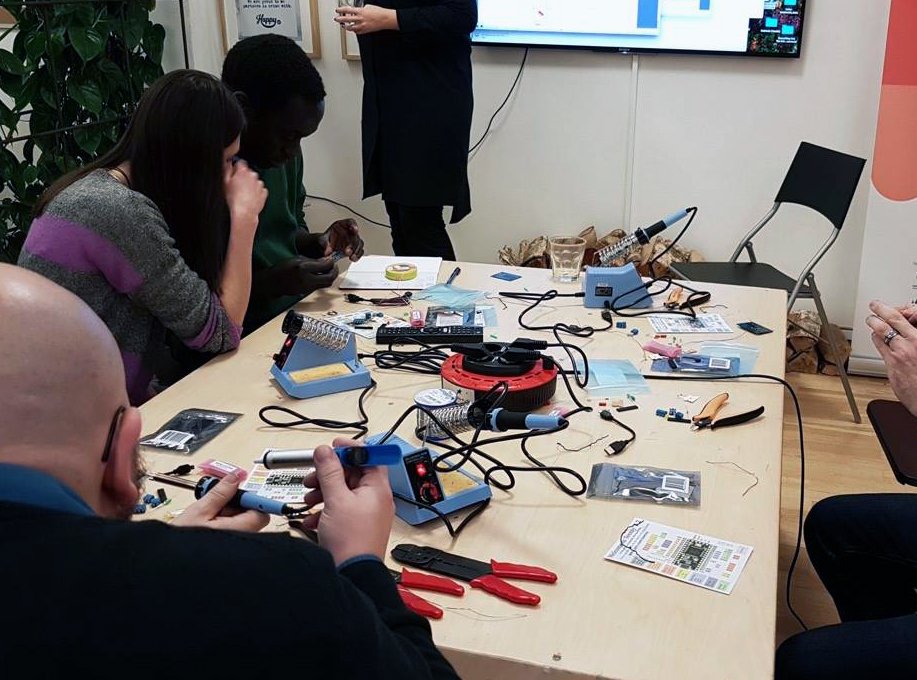 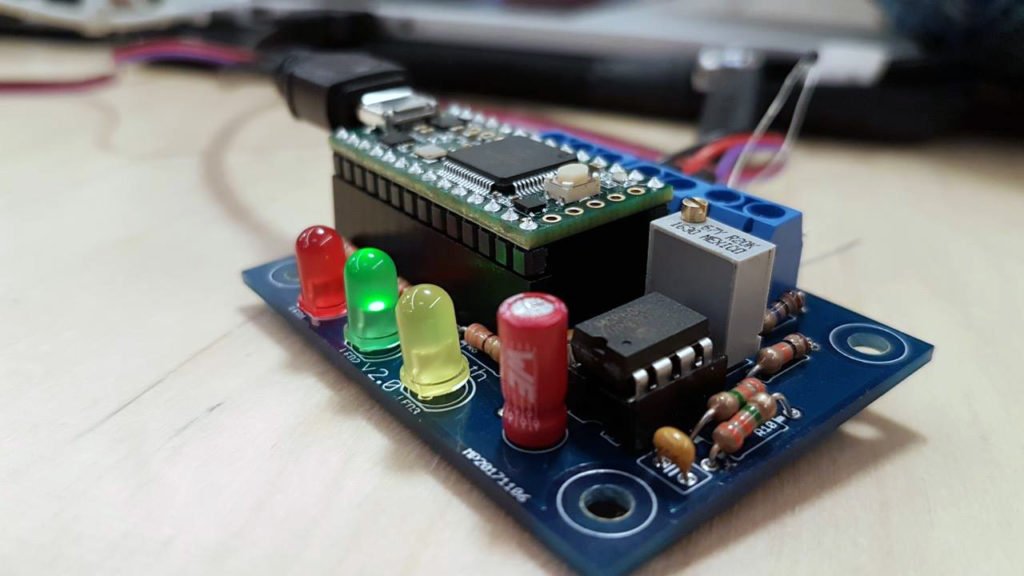 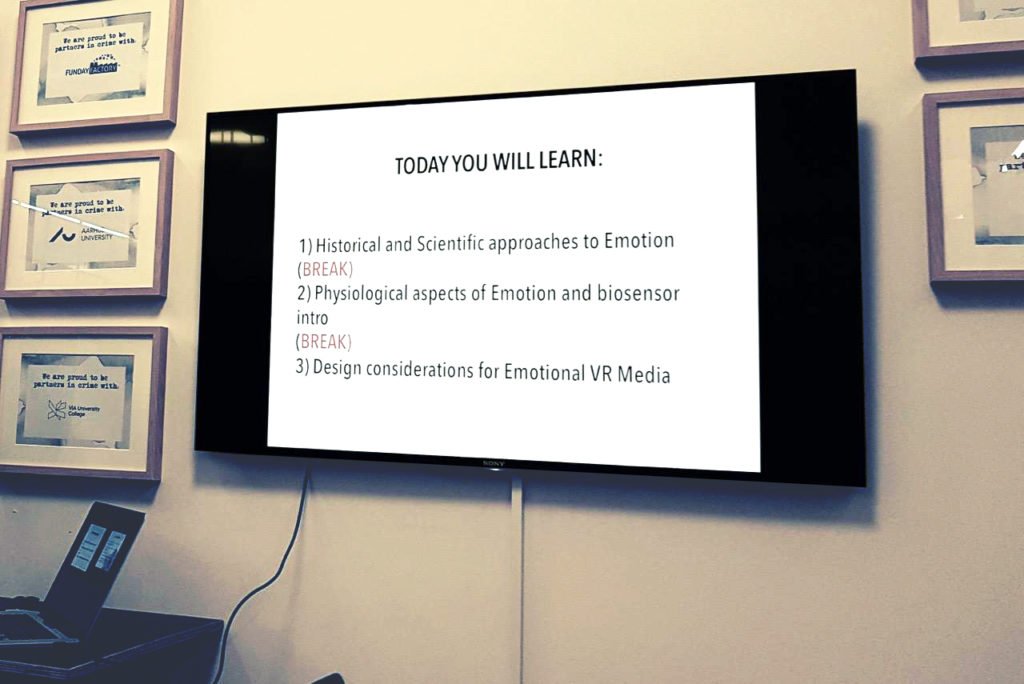 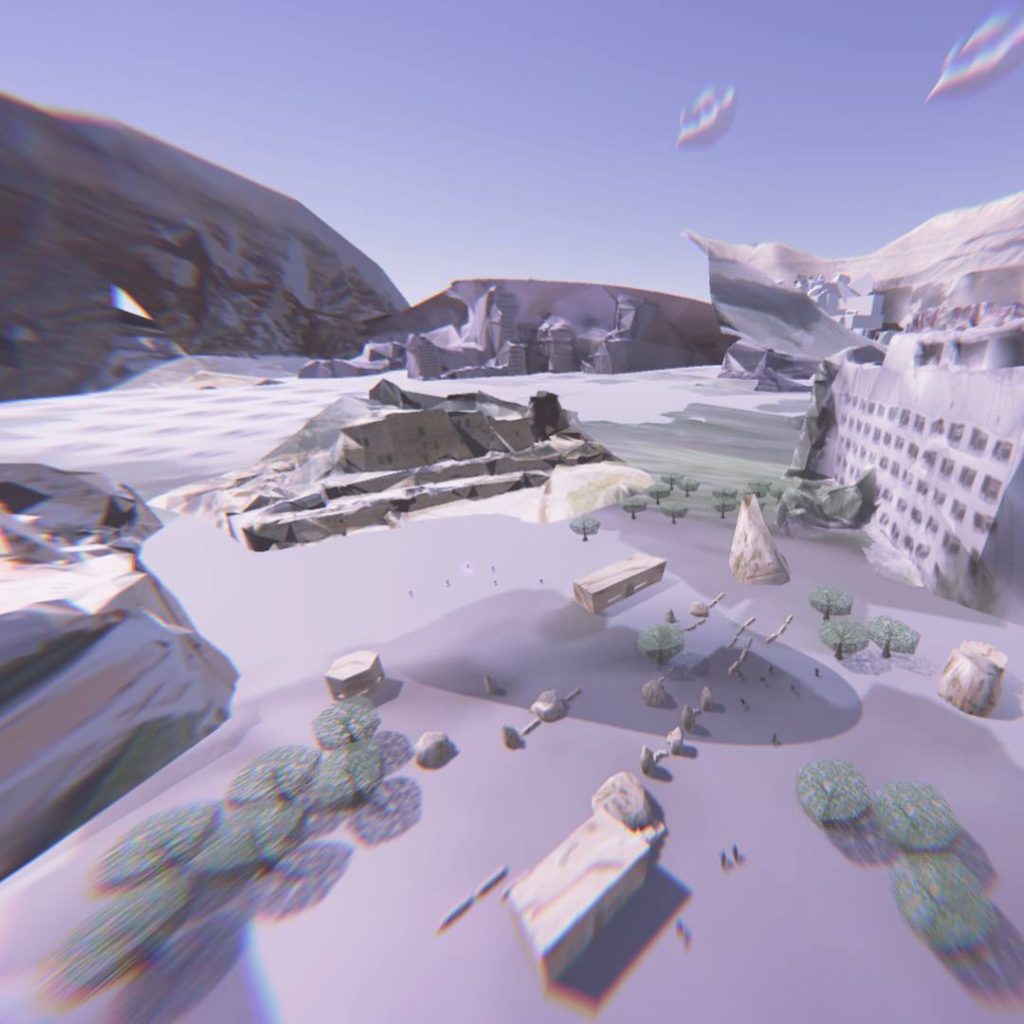 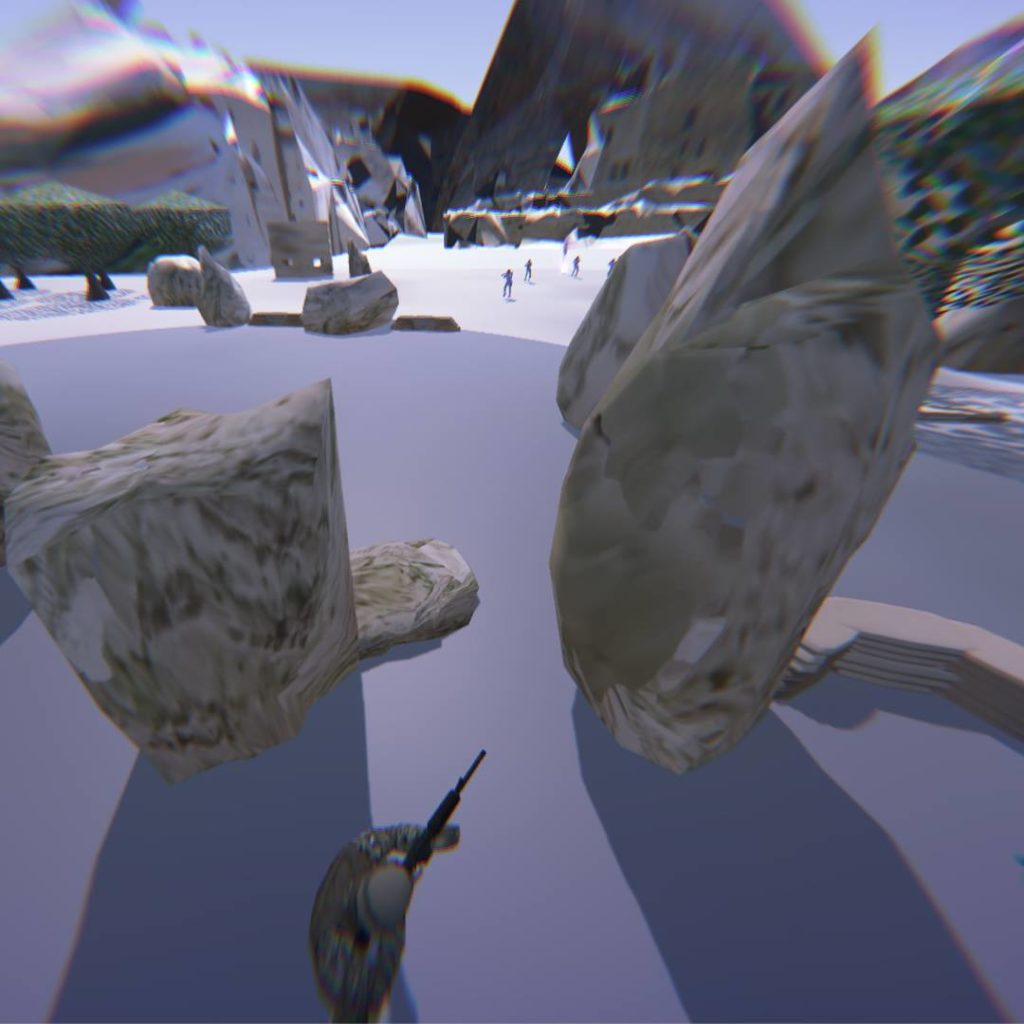 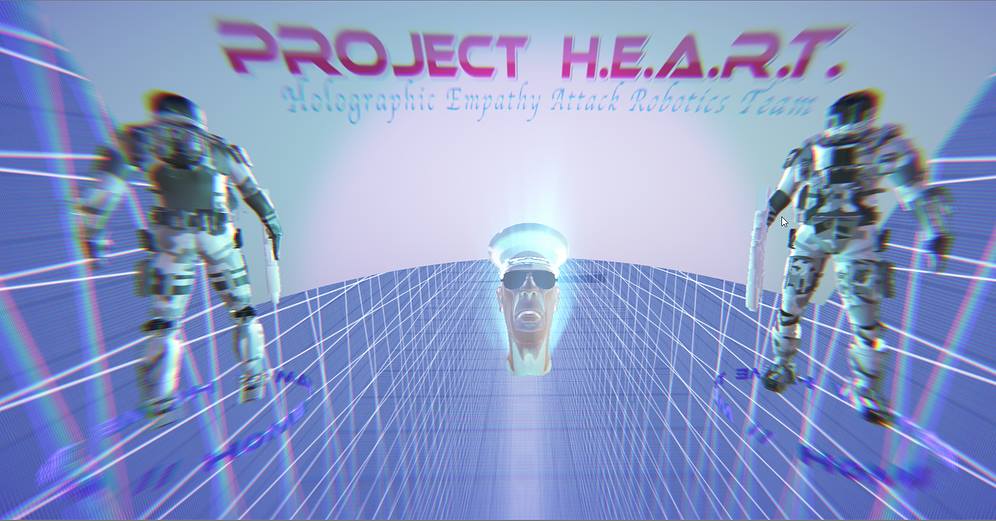 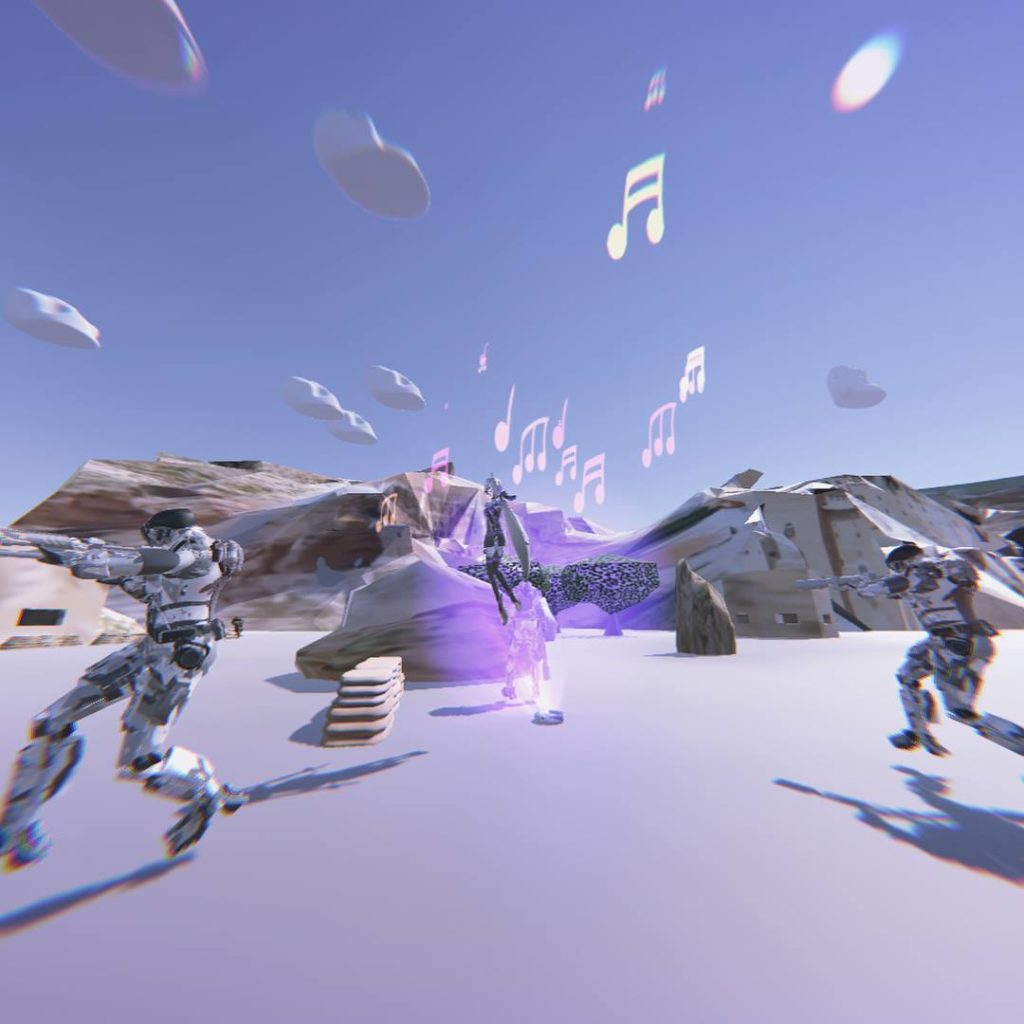 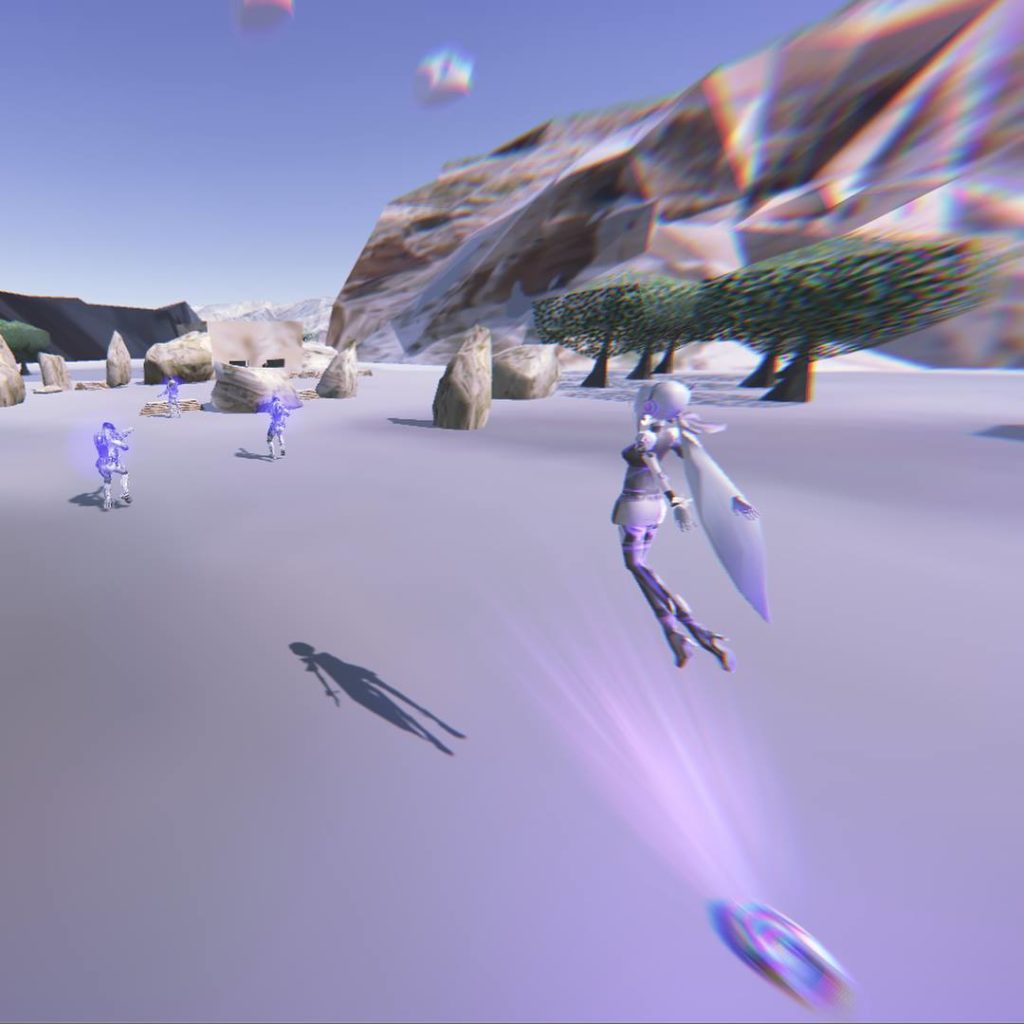 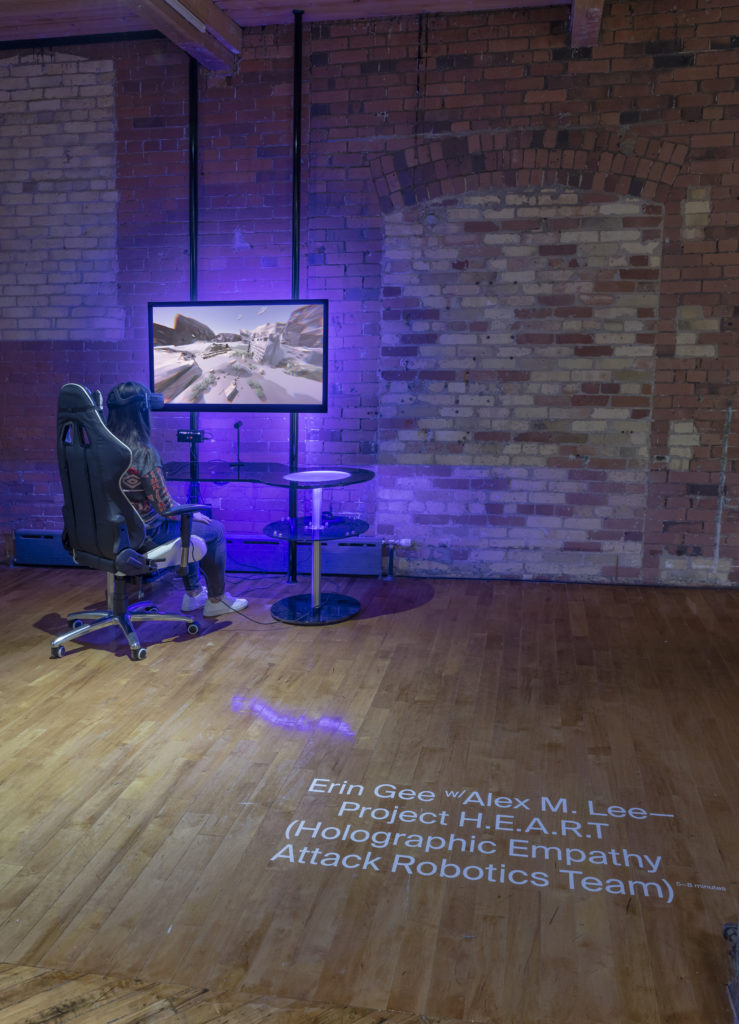 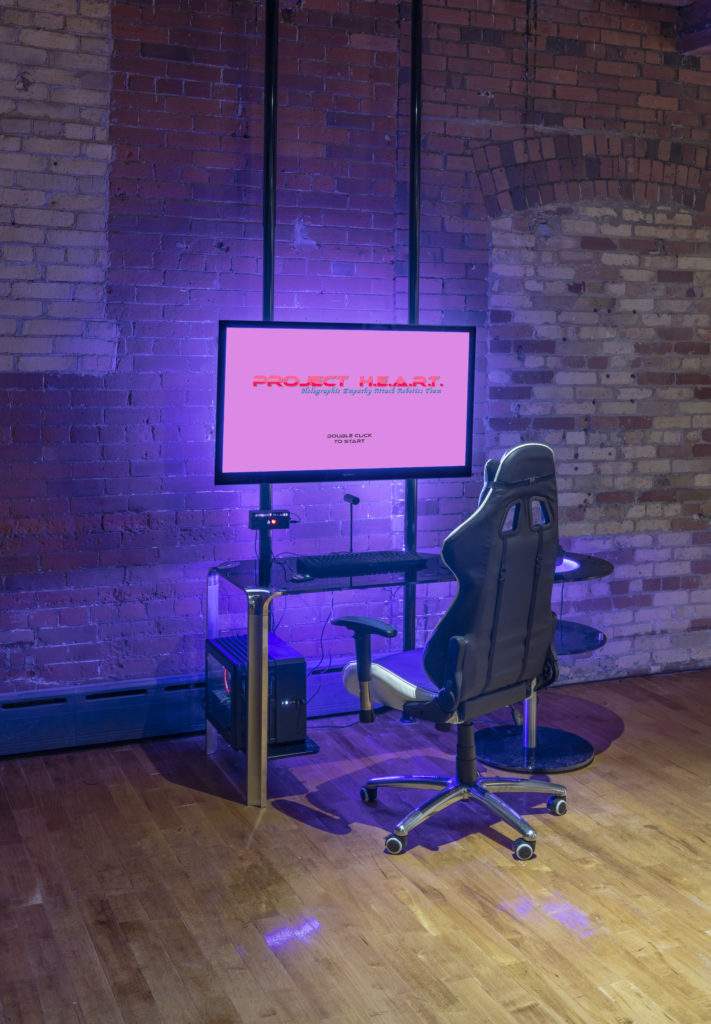 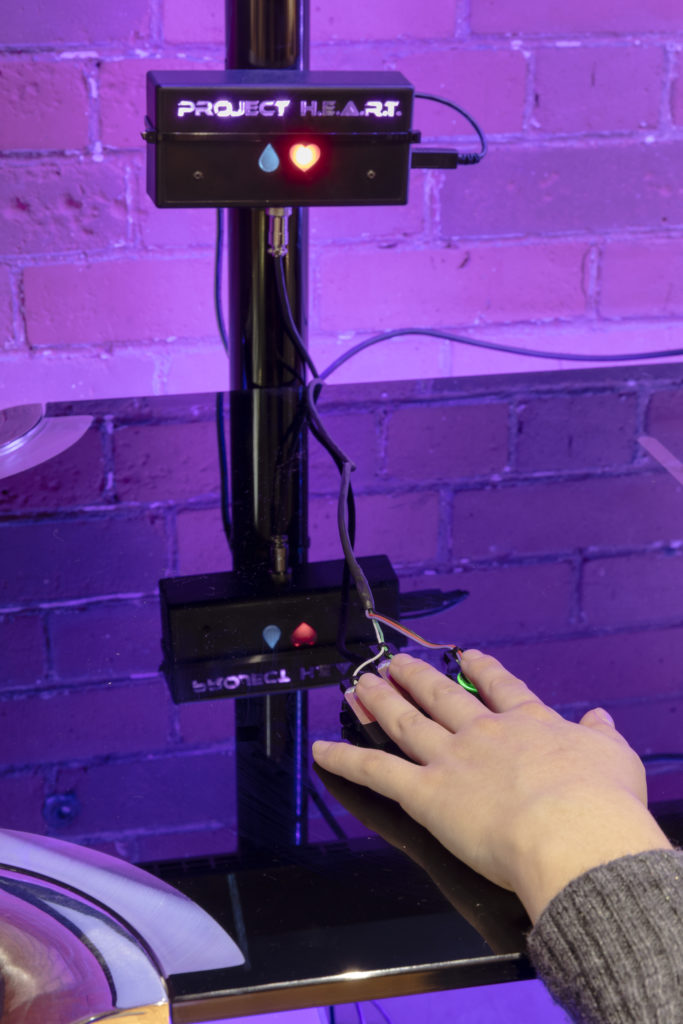 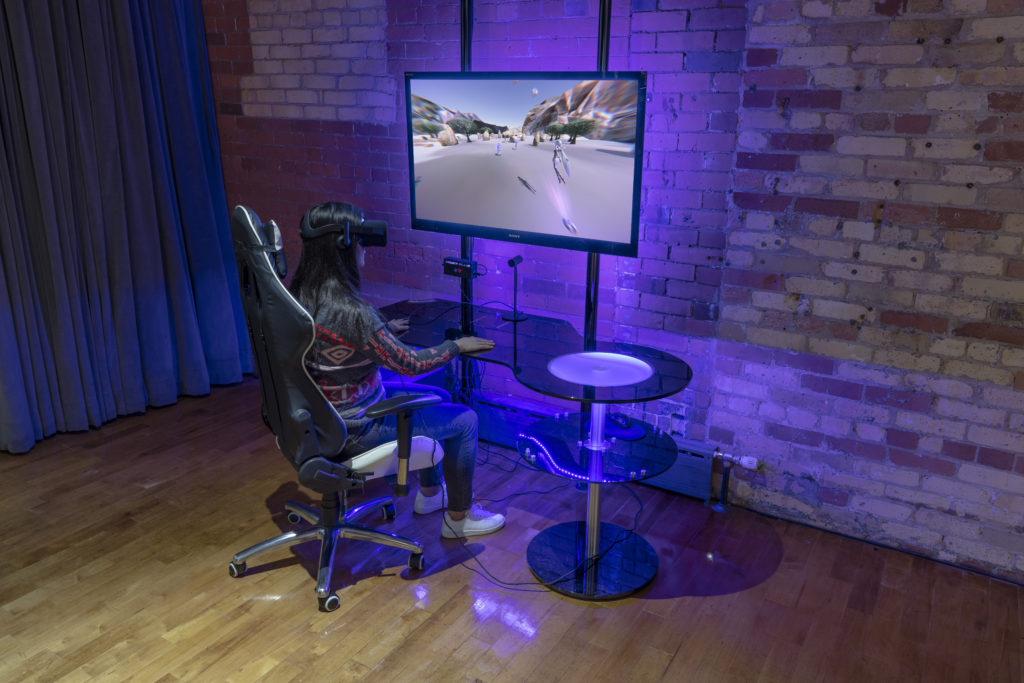