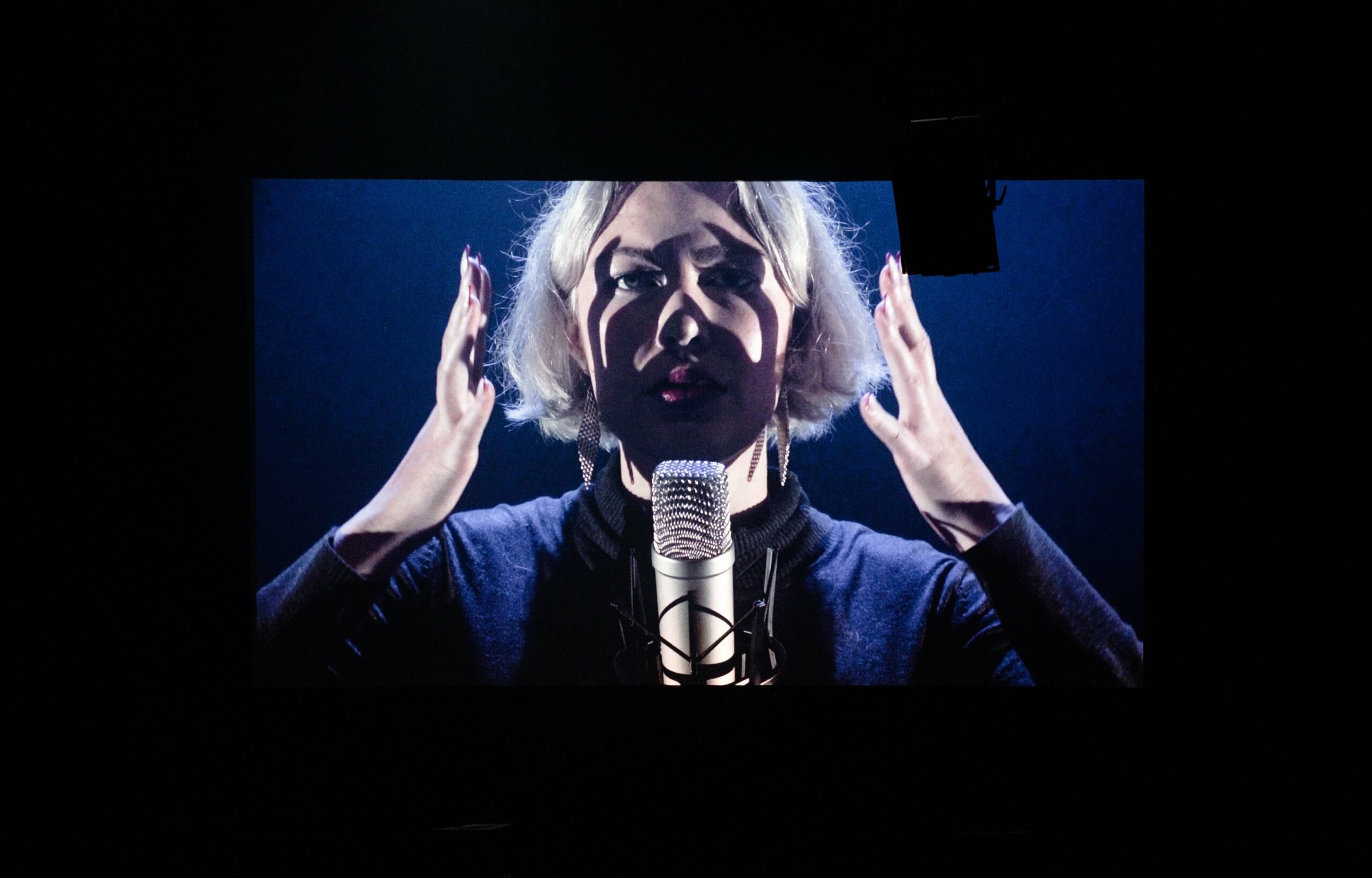 ASMRtronica is an ongoing project developed in the artist’s home-studio during the novel coronavirus pandemic: a manifestation of a desire for intimacy in sound, when touch was not possible. This is a style of music applied to several works as Gee develops her own vocabularies of psychosomatic performance.

Through ASMRtronica, Gee brings to life a combination of electroacoustic music and the sounds of Autonomous Sensory Meridian Response (ASMR) videos: clicks, whispers, soft spoken voice, taps, and hand gestures inspired by hypnosis, tactility, intimacy, and verbal suggestion. Through ongoing development of this genre, she explores the sonic limits of the sensorial propositions of ASMR, journeying into embodied and unconscious feedback loops in sound.