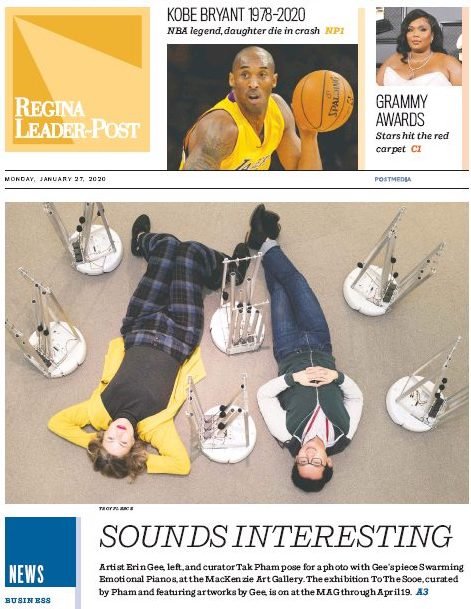 I was surprised for my exhibition To the Sooe to be featured as front-page news on January 27, 2020 in the Leader Post, the leading newspaper of Regina Saskatchewan. Inside the paper you can find an interview with exhibition curator Tak Pham and I regarding my solo show at the MacKenzie Art Gallery, To the Sooe.

““Erin’s work is very, very immersive. It’s really bringing the reaction, the chemistry, the biology within your body and really bringing it outwards and put(ting) it on display,” said Tak Pham, who curated this exhibition at the MacKenzie.” 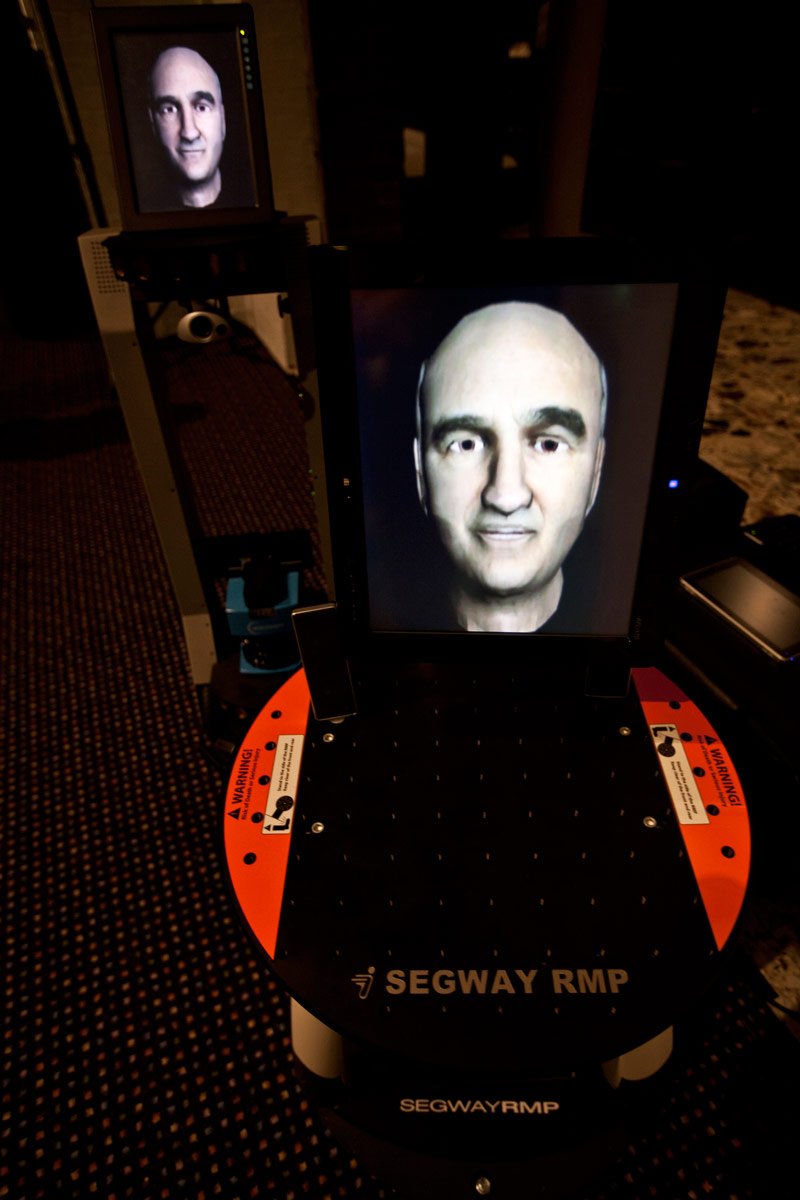 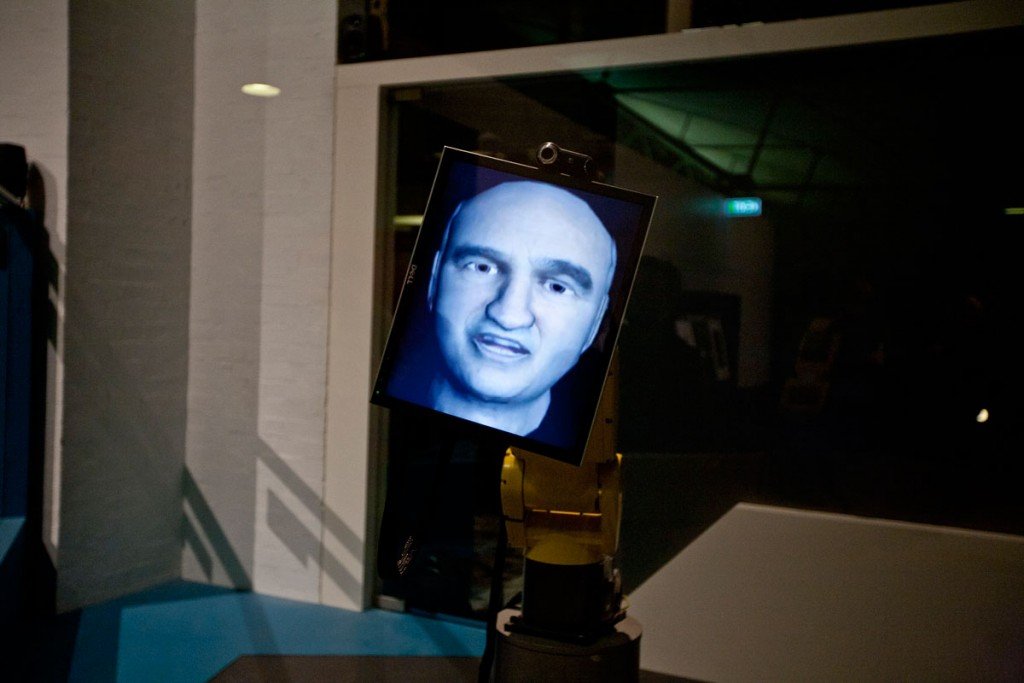 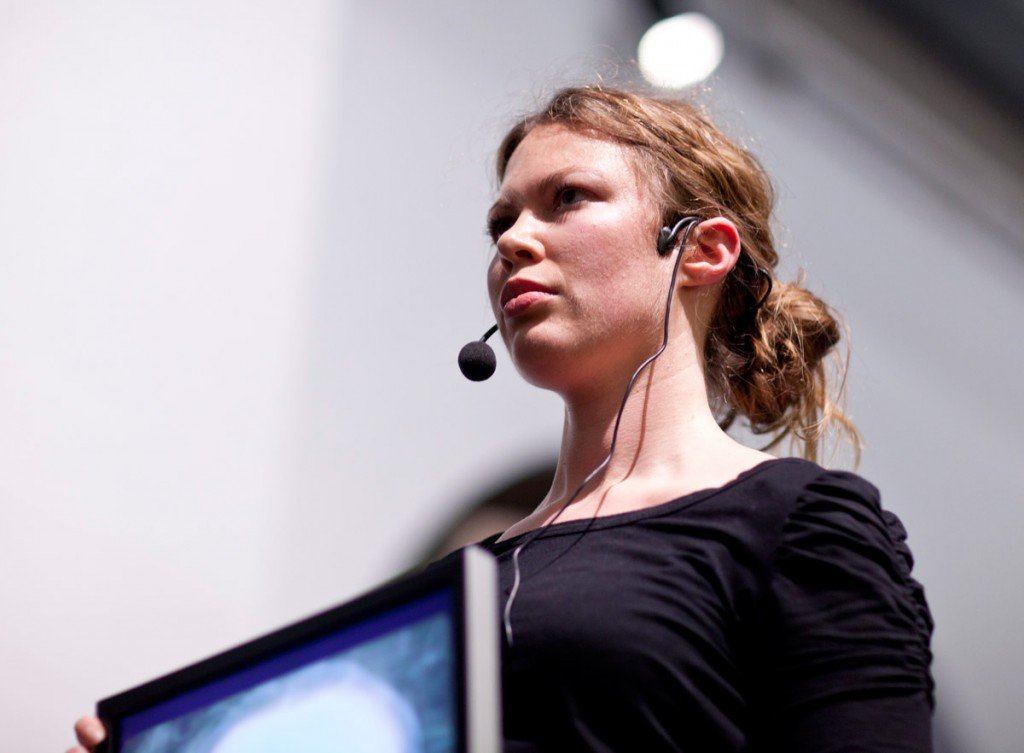 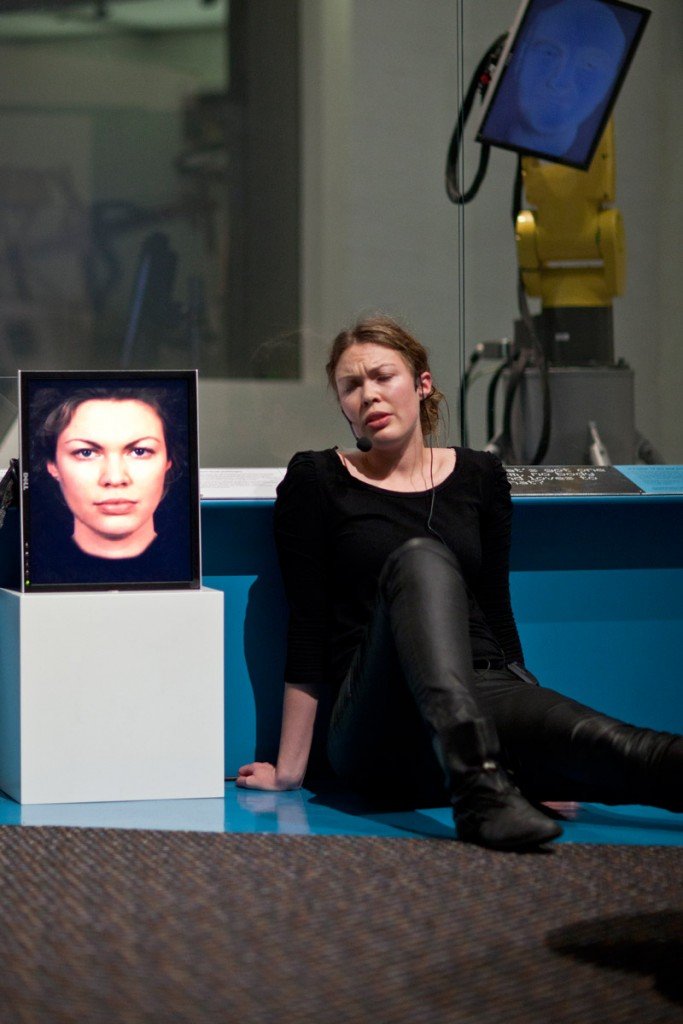 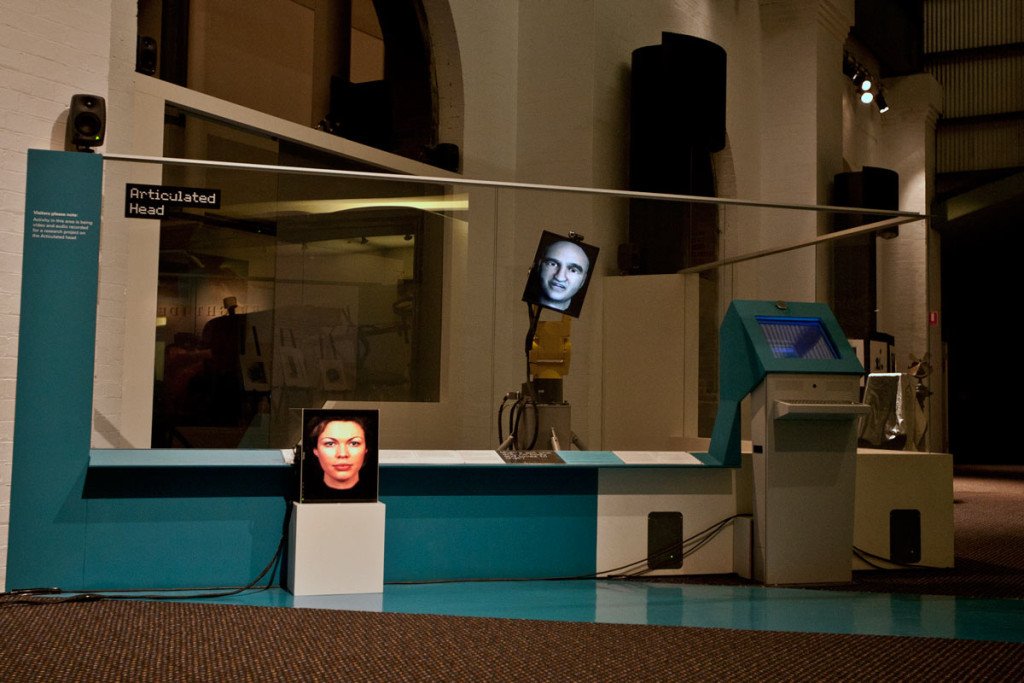 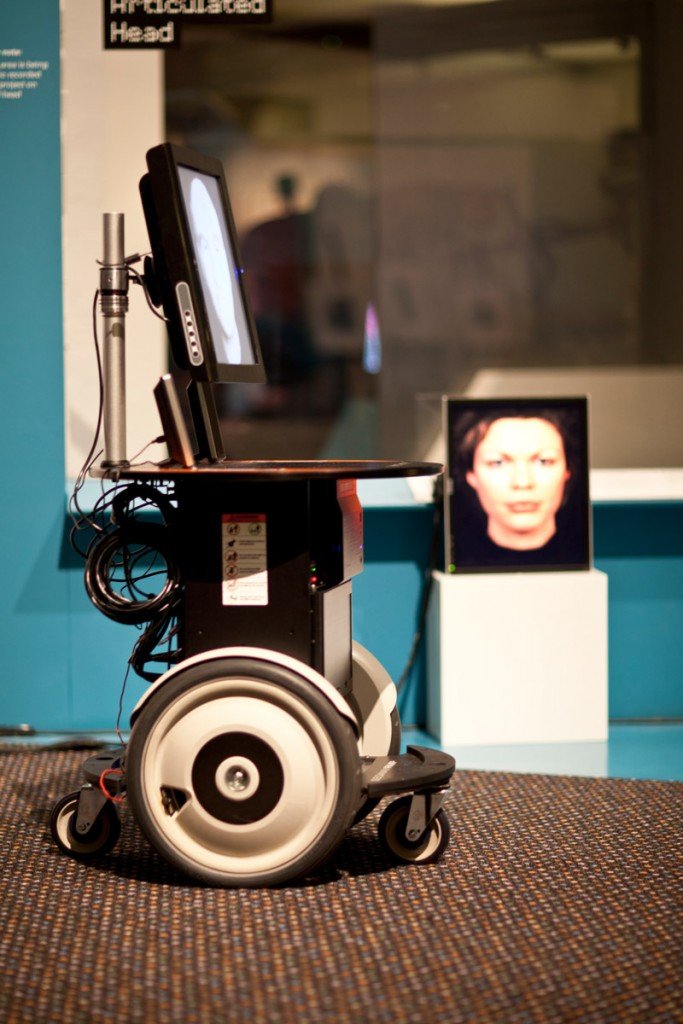 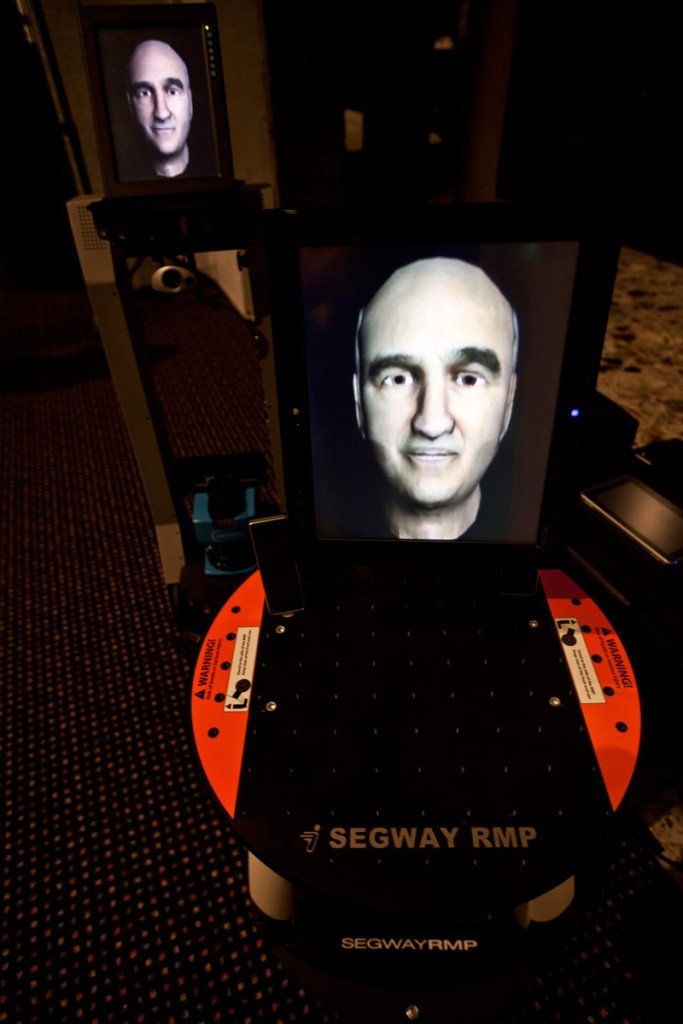 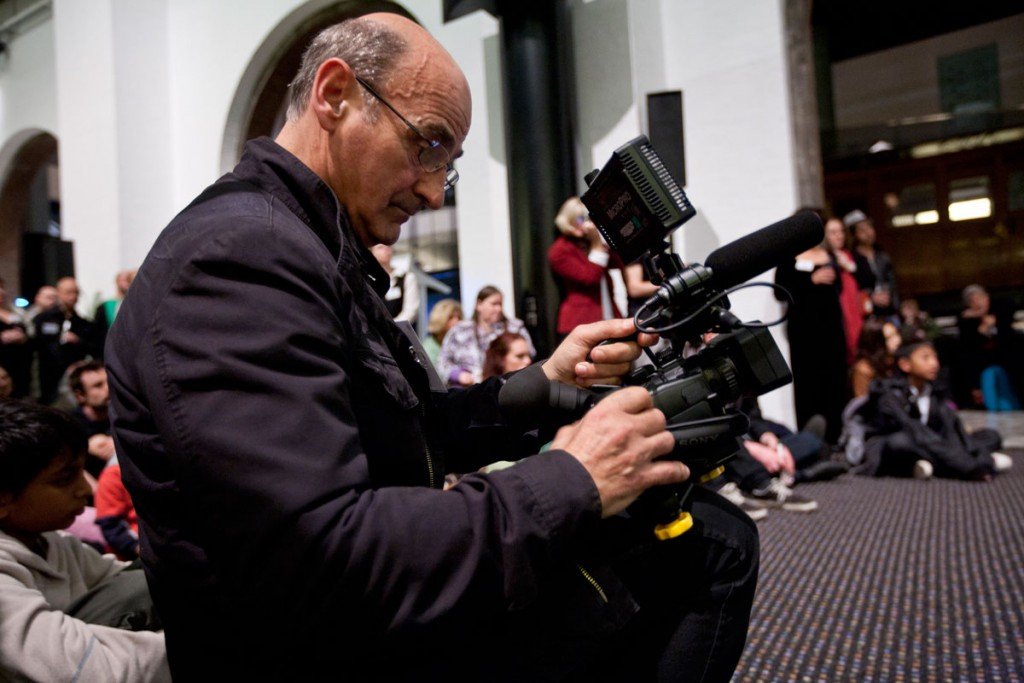 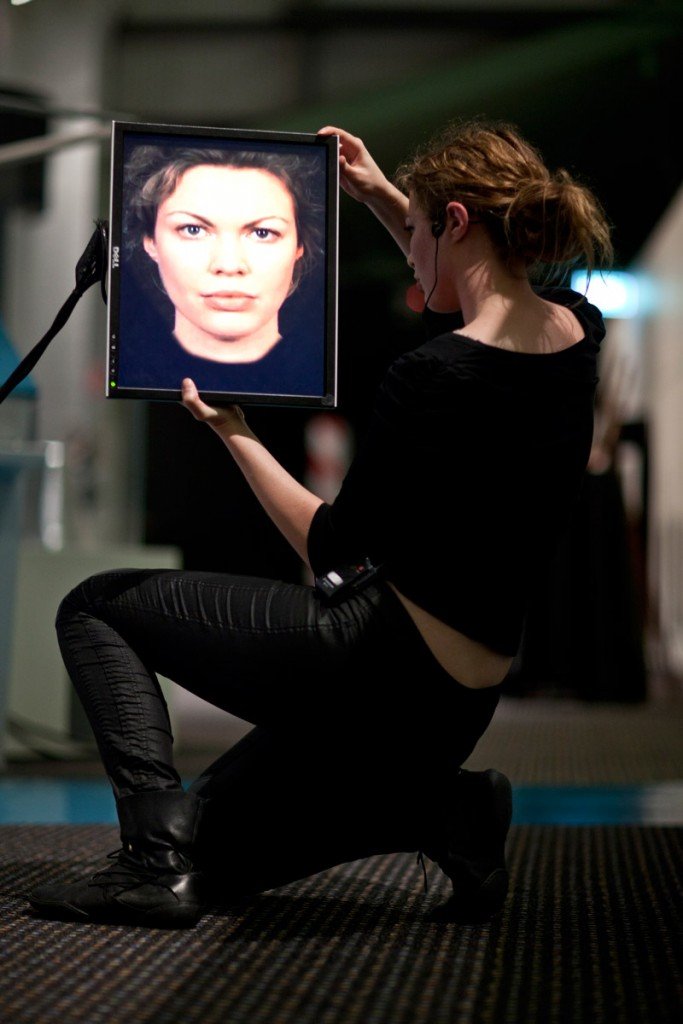