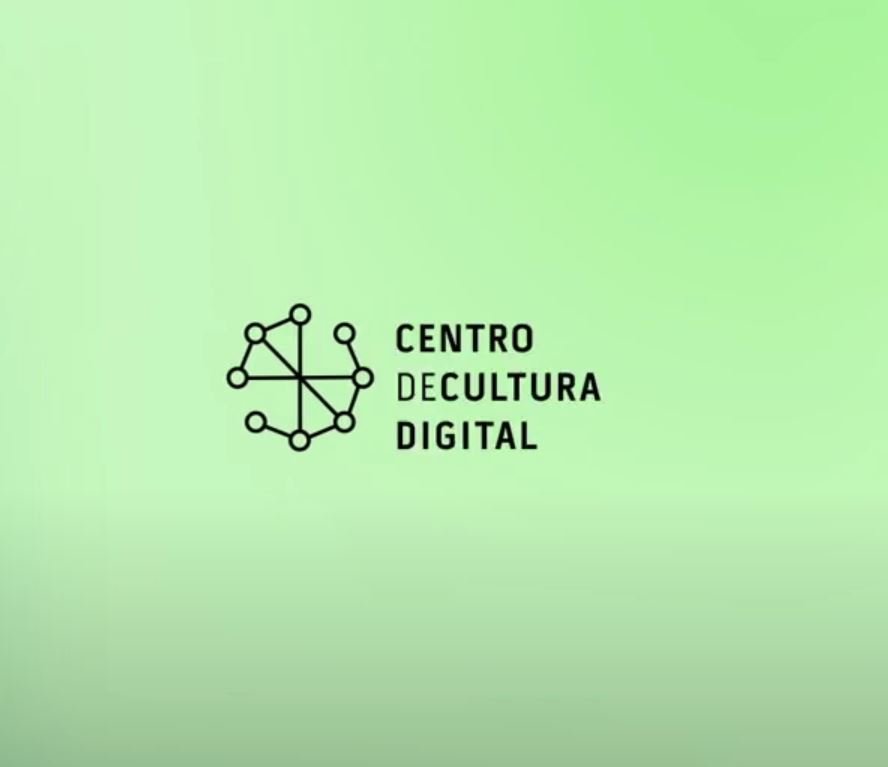 In a very exciting presentation, the Centro de Cultura Digital in Mexico City will be presenting the most ambitious version of telematic artwork Presence (2020, Erin Gee and Jen Kutler) to date.

Presence is a telematic sound work where two networked performers (Gee and Kutler) send and receive each other’s heart, sweat and respiration data from Canada and the USA, which in turn triggers strong electronic pulses in devices across their skin in response to one another. The two performers listen to a whispered roleplay of verbal suggestions on the topic of impossible and imaginary touch as music is generated live from their embodied reactions in live feedback over the network.

Video and audio livestream will be received at CCD in Mexico City, where a subject will also receive the live electric pulse signals from Jen and Erin’s bodies on both arms.

For more information on this hybrid streaming/real life event:

Click here for more information on the Festival Inmersiva 2020.

The CCD Immersion Lab presents the third edition of the International Inmersiva Festival, a platform that actively involves, through participatory processes, both the artistic and research communities, as well as the agents of the immersive content and technologies industry, as well as to the general public, it will happen from November 27 to December 5, 2020, in a totally digital way.

Inmersiva 3 International Festival proposes that we think as a collective in a way to rewrite history. A narrative where we recover the essence of the investigation that explores the limits of a shared future. The collective writing of a text that we can read later, at any time, now, to build other realities. For this third broadcast, we have prepared a special program of virtual reality experiences, expanded books, listening sessions, sensory expeditions, workshops and conversations that unblock internal ports and deploy diverse networks to reinvent the act of living together.