Here’s a sneak peek at some of the art developed last summer in a residency at the Technoculture Art and Games lab at Concordia University with lead 3D artist Alex Lee, AI designer Sofian Audry, art assistant Marlon Kroll, and research assistant Roxanne Baril-Bédard. Among holographic popstars who may or may not have their own consciousness to begin with, the project includes rhetorical analysis of post 9/11 counterterrorist video games, reality television, startup culture, and self-help manuals for improving emotional state.

I am implementing the Biosensor control system this Winter and plan on working on finalizing the game’s art, music and sounds this summer for a launch towards the end of 2017 in an exhibition at Trinity Square Video in Toronto.

In the future, weapons of war possess advanced AI systems, systems that guarantee successful automated combat on behalf of soldiers wielding the technology.  The military still trains its soldiers in case of equipment failure, but at this point, fighters function more as passive operators. The terrorist threat has nothing similar to this technology in their ranks, and the effectiveness of our systems is swift and deadly.  Historically, our soldiers manning the machines have never witnessed violence or devastation at this scale: the largest threat to soldiers today defending our nation’s values is Post Traumatic Stress Syndrome.

To address this unfortunate state of affairs, the military developed a startup fund open to the public to resolve this issue through technological innovation.  Significant scholarships and research funding was provided for researchers interested in devoting time to creating a means towards mitigating the psychological crisis.  A risky but intriguing proof of concept was eventually presented: the creation of a revolutionary entertainment for the troops as they fought the terrorist threat.

Yowane Haku became the face of this entertainment: a mobile holographic pop star engineered specifically for psychological distraction on the battlefield.

The world’s most talented engineers, design consultants, and pop writing teams were assembled to enshrine Haku with every aesthetic and technical element to impress not only the troops, but the world with her next-generation technology.  However, the initial test-run of this mobile holographic pop medium in combat trials was….a failure.

On the battlefield, Haku’s perfect body glowed faintly amongst the dust and screams, bullets and explosions passing ineffectually, dance moves precise, vocalizations on point. But ultimately her pop music performance lacked resonance with the battle.  Instead of the soldiers being emboldened by this new entertainment, which was intended to distract or inspire them from their gruesome tasks, their adverse psychological symptoms…flourished.  Some of the men went mad, laughing maniacally in tune with the holographic presence smiling sweetly at them.  It was only due to the superiority of our AI weaponry and automated drone operation that the morally corrupt foreign threat, with their violent and technologically crude methods, were stopped that day. The minds of our soldiers were lost.

Months later, a young pool of startup professionals would provide another solution.  This vocal minority of engineers…though others called them crazy….had a hunch. For the hologram pop star to “work,” her systems needed access pure emotion, to link a human element with the trauma of the human soldiers.  But it was not clear who, or what, could best provide this emotional link…and what amount of embodied “disruption” this might entail…

This enthusiastically crowdfunded group of millennials completed their groundbreaking research without the strings of ethics funding or institutional control.  Human emotions and consciousness now flow direct to Haku via experimental trials in VR technology.  Haku rises again on the battlefront.

Simultaneously, a new reality television show has been borne of these first human trials. The star of this reality show could be…….you.

Could you be the next American Sweetheart?  Do you have what it takes to provide 110% Best Emotional Performance?  Join us through advanced VR technologies, Live and Direct on the battlefield, to find out if you could be fit to man the ultimate weapon of war: Our Next Holographic Idol. 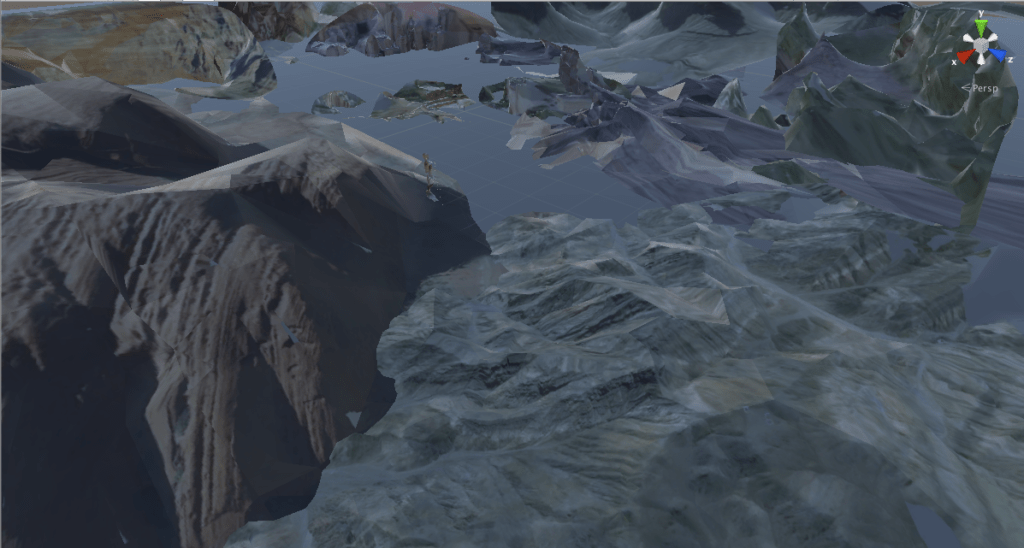 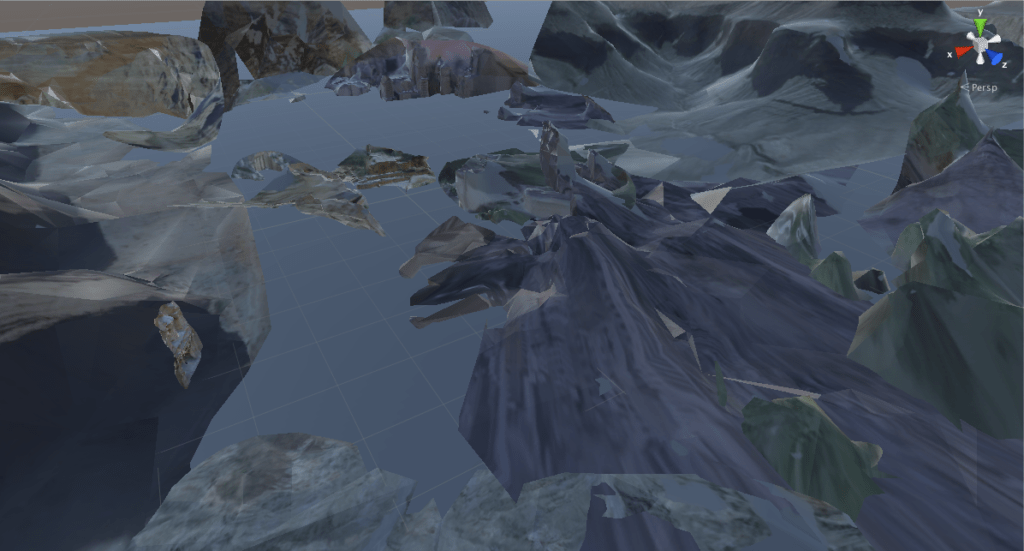